Faith Driven Consumer™ is a growing community of Christians who are living out their faith in the places that matter most – and now we can lead by example in the marketplace too.
Join to realize benefits today! Save as you shop our Marketplace! Review our FEI rankings! Grow through our ever-expanding content!
Posted September 21, 2021
Share:

Does the recent state of our culture and the trajectory of our country almost have you feeling like an exile? While we should be careful not to take for granted the freedoms we’re afforded, the privilege it is to be an American, or have a victim mentality, it is inarguable that Christians are becoming more and more marginalized in our country. This unfortunate reality is accompanied by a correlated decline or even disappearance of traditional values and Judeo-Christian ways of organizing American culture and society. The result is a nation wherein orthodox Christianity is utterly alien to the dominant trends and accepted truths of our culture.

The Israelites were a people who experienced multiple exiles during the Old Testament. As it turns out, the Israelites were fairly similar to us, in that they had a less-than-spotless track record of obeying God. These constant rejections of God and His plan for their lives got them into trouble repeatedly (to understate it quite a bit). During the time of the prophet Jeremiah, Israel found itself in exile and under Babylonian rule. And although their circumstances largely followed from their disobedience and the judgment of God, they found themselves victims of a hostile enemy and the oppressive and unjust rule the Babylonians had imposed upon them. Naturally, the Israelites mourned their situation and cried out to God in their unfortunate state, begging God to turn His attention and His judgment upon the wicked Babylonians who had mistreated the people of God.

It is precisely this context of exile and lament in which the prophet Jeremiah addresses the Israelites on behalf of God. We find the content of this message in the book of Jeremiah, in the Old Testament. As we contemplate our current station as Christians in an increasingly hostile country and culture, and the similarity (though admittedly far less severe), to that of the Israelites under Babylonian rule, let’s hear what God has to say to His people through the words of the prophet Jeremiah. Maybe we can gain some biblical insight into how we ought to respond to our newfound exile. You may find our “marching orders” during this time to be different than what you may have thought or have been told to do by many in our culture.

Let’s look at Jeremiah 29 together:

[1] These are the words of the letter that Jeremiah the prophet sent from Jerusalem to the surviving elders of the exiles, and to the priests, the prophets, and all the people, whom Nebuchadnezzar had taken into exile from Jerusalem to Babylon. …[4] “Thus says the LORD of hosts, the God of Israel, to all the exiles whom I have sent into exile from Jerusalem to Babylon: [5] Build houses and live in them; plant gardens and eat their produce. [6] Take wives and have sons and daughters; take wives for your sons, and give your daughters in marriage, that they may bear sons and daughters; multiply there, and do not decrease. [7] But seek the welfare of the city where I have sent you into exile, and pray to the LORD on its behalf, for in its welfare you will find your welfare. [8] For thus says the LORD of hosts, the God of Israel: Do not let your prophets and your diviners who are among you deceive you, and do not listen to the dreams that they dream, [9] for it is a lie that they are prophesying to you in my name; I did not send them, declares the LORD. …[10] “For thus says the LORD: When seventy years are completed for Babylon, I will visit you, and I will fulfill to you my promise and bring you back to this place. [11] For I know the plans I have for you, declares the LORD, plans for welfare and not for evil, to give you a future and a hope. [12] Then you will call upon me and come and pray to me, and I will hear you. [13] You will seek me and find me, when you seek me with all your heart. [14] I will be found by you, declares the LORD, and I will restore your fortunes and gather you from all the nations and all the places where I have driven you, declares the LORD, and I will bring you back to the place from which I sent you into exile.” (ESV)

Alright, I know that was a lot. But let’s try and find the theme of Jeremiah’s instruction from God to the Israelites who are in exile.

Jeremiah addresses the people of God who are suffering from exile and crying out for deliverance and judgment upon Babylon. Many of the Israelites had been hearing from supposed prophets who were telling them that God was going to rescue them and destroy the Babylonians, immanently. God’s actual plans for His people’s plight was not so immediate and favorable as the Israelites had hoped. God had not told them, “Prepare to enjoy the spoils of war as I smite the Babylonians and deliver you from exile.” Instead, He says something to His people rather unexpected. He tells them to plant a garden.

What? Plant a garden? Build a house? Have babies? How in the world can that be the advice for the people of God, experiencing injustice and oppression and captivity by the wicked enemies of God? Surely Jeremiah meant to say, “Suit up, ready the horses and prepare for battle!” Surely our response to exile shouldn’t be to plant a garden.

And isn’t that what we, today, are inclined to think in our current situation? Aren’t we encouraged and roused to do the same thing by many well-intentioned (and maybe some not-so-well-intentioned) leaders and influencers in our circles? Is God actually telling us today, in our modern context in America, to build houses, plant gardens, and have children in response to the impending cultural exile we are facing as His people? In a very real sense, I believe this is precisely what He is commanding us to do.

But how, exactly, is this helpful? Isn’t that basically just giving up, being lazy, or, even worse, surrendering to these wicked powers and trends? What about our children and the America that we leave for them? Why shouldn’t we fight, tooth and nail, in our society, culture and politics to defeat these anti-Christian causes and the people who are behind them?

These are legitimate questions that deserve an answer. And that’s exactly what we’re going to pursue as we look to next week’s blog, where we’ll find what seems to be the two-pronged solution Jeremiah prescribes: Trust the process; trust the Author. But don’t worry, we’ll explore this idea further and see if we can find out why God might tell us to do something so utterly bizarre and counter intuitive. Don’t forget to come back next week for part 2! 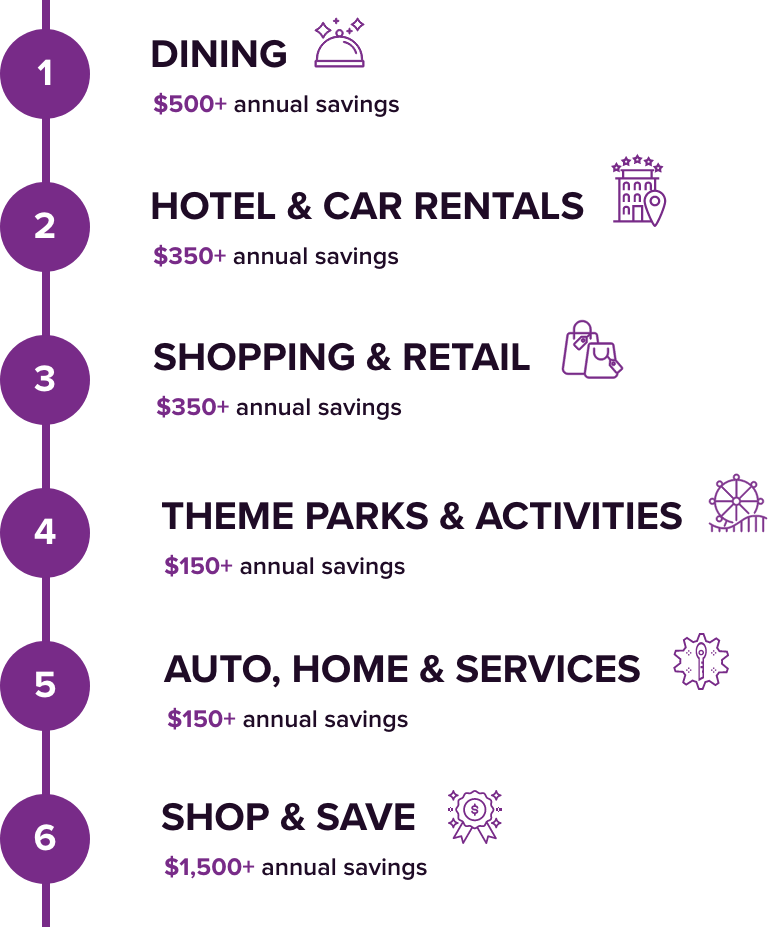